Musings of an Expat’s Return to the United States

Musings of an Expat’s Return 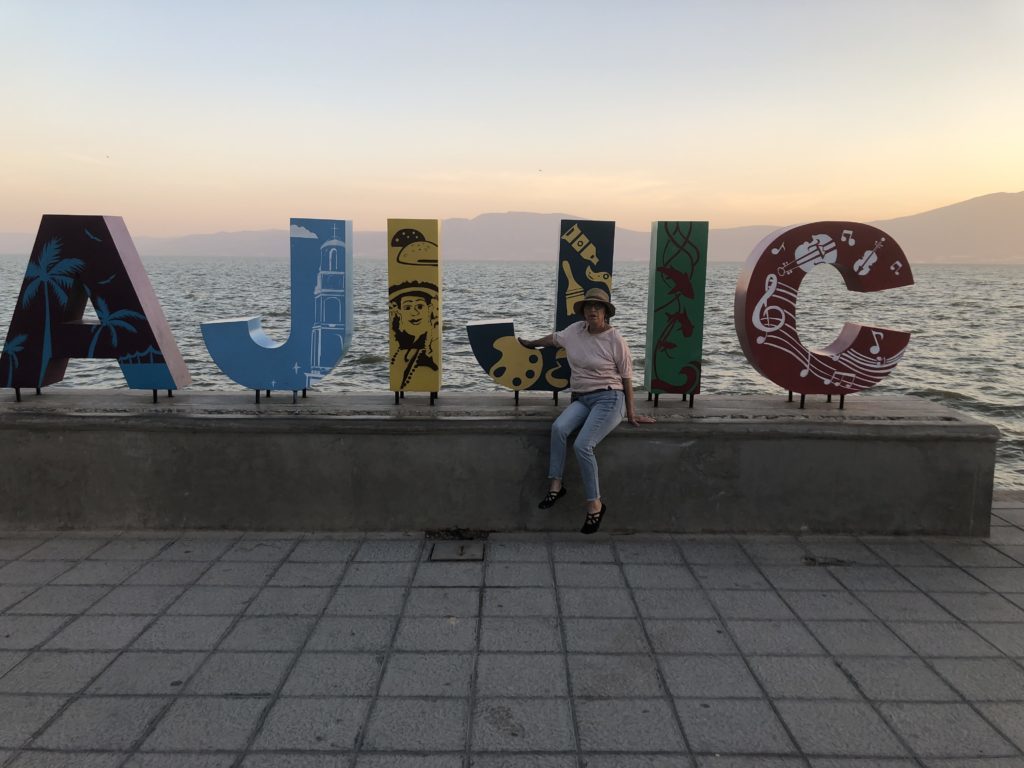 My wife and I have returned to the United States for a month for a variety of reasons:

After having lived much of the 16 months outside of the United States I am much more aware of things that I have taken for granted in the past.

Let me just muse about what I am discovering.

Mexico is Dangerous … NOT

I have been asked both in-person and online in the last month multiple times if I fear for my safety in Mexico. My response is always that I feel safer where I live in Ajijic Mexico than in Austin Texas where I have lived for the last 40+ years. I almost always get a …what? response.

I tell them that I had a SWAT team set up near my TX condo twice in recent years and I missed the Package Bomber who was terrorizing Austin in 2018.

The typical response is, “Mexico is so dangerous!” I respond that the South Side of Chicago is also dangerous, but people still come to the US because not all of the US is like the Southside of Chicago. I live in one of the safest sections of Mexico.

Additionally, I am not alone as well over 1 million Americans live in Mexico. Some estimate this number is much larger; a significant number live in Mexico illegally because they do not financially qualify for resident visas. These are also economic refugees who have left the US because they no longer afford to live there.

The Drive to the Border

Central Mexico is stunningly beautiful as it is a high desert with beautiful vistas. The drive this time was interrupted by multiple impromptu security checkpoints set up by the Policia Federal or Federal Police. Each time we were quickly waved on, but I suspect this has to do with Central American migrants traveling towards the United States.

Security checkpoints are common on the toll roads that we drive on from Ajijic to Laredo. They are there to screen the huge number of trucks that are on the roads.

The drive is about 700 miles and almost entirely on toll roads; we typically make it in 2 days. One thing we’ve learned upon coming to Mexico is that we should not drive at night. Most people will ask if it is because of banditos. No, in fact, it is a) because livestock roam onto the roads at night and b) Mexico loves her “topes” or speed bumps. Hence a two-day drive.

We arrived in Nuevo Laredo on the border and headed straight for the “banjercito” so that we could turn in our temporary import permit (TIP) for our automobile and have the $400+ deposit refunded. Unfortunately, this time they did not refund the deposit on a technicality. I immediately called my lawyer, who is an American living in Mexico, and he explained what was going on and instructed us to stop by when we get back. Lawyers in Mexico are VERY affordable.

What I immediately notice when we return to the US is the constant white noise. This background noise comes mostly from machines like AC compressors, automobile tires, and leaf blowers. We have very little of that where my wife and I live in Mexico as no one has AC, we live far from a highway, and people use these contraptions called brooms and rakes to clean up things.

This is not to say that it isn’t noisy in Mexico – in fact, it can be very noisy – but it is not the mechanical sounds that I have grown accustomed to over the years living in the US. Now that I have lived without that background noise for the last 16 months, I find it downright irritating at times.

Why Do I Need a Car to Do Almost Anything?

We have a car in Mexico but we hardly use it. We did drive into Guadalajara last month to go to Home Depot and Costco for items we could not get locally. It is about an hour drive to get to central Guadalajara. Other than those few special trips which are mostly to get large items, we either walk or take the bus.

When I returned to Austin I had to get into the car to get or do just about anything. When I needed to print out of some documents I headed over to the local FedEx office; it is only a mile away, but there is a highway in between where we are staying and the FedEx office. I can and did walk it, but boy it was difficult as there are no sidewalks in a number of places.

It is very obvious to me that we designed the city around the use of the car and not around people. Where I live now I have small grocery stores, “tiendas”, within a short distance of our casita. They are often no bigger than your walk-in closet in your bedroom but they are filled with fresh fruit and vegetables.

I really do not need a car in Mexico and in many ways, I am healthier because I walk everywhere.

Factory Food is Killing Us

We drove to Lufkin, Texas before we came to Austin. I walked into the local Walmart and saw its wall-to-wall packaged food. I also looked around and saw an enormous number of people who were oversized. They had huge baskets filled with largely junk food that would last them a week or more. We have seen the cause of our US health problems and it is us. There was recently a great podcast produced by our friends at Freakinomics called How the Supermarket Helped America Win the Cold War.

We have a Walmart in Ajijic but my wife and I do not buy much there. We tend to shop every few days for food and buy from the local merchants. I will tell you the food grown locally is so much more flavorful as it is true farm to table. Most of the fresh food we eat was grown locally which means not everything is available all of the time. In the US, we expect to have everything available all of the time.

When this publishes I will be headed to New Jersey for the next phase of my book launch. I will also be attending my 45th high school reunion and I have a certain amount to trepidation about this trip. My wife and I went to a wedding in New Jersey and it felt strange. I felt like I was in a foreign country in many ways and did not belong or fit in.

After the reunion, my wife flies up and we head for Washington DC for a meet-up with members of the Career Pivot community and others. We will also be visiting with our son and his wife whom we have not seen in a couple of years. They are prohibited from traveling to Mexico as they both have high-level security clearances and work for the US government. We are very much looking forward to seeing them!

We will then fly back to Austin, tie up some loose ends and start the drive back to Ajijic Mexico.

That concludes my musings for now. Comment below and let me know your thoughts!